This year, a team from the New Technology Research Center (NTC) of the University of West Bohemia in Pilsen, led by Jan Minár, co-organized the summer Les Houches – WE-Heraeus School of Physics, organized as part of the prestigious "École de physique des Houches".

The School of Physics in Les Houches was founded by the mathematician and physicist Cécile DeWitt-Morette in 1951. Many Nobel Prize and Fields Medal holders studied there. Organizationally, the school falls under the heading of the Université Grenoble Alpes, whose scientific committee selects important topics with great contribution and potential, especially in the field of mathematics and physics.

The topic presented by three scientific organizers Jan Minár from the NTC Research Center of the University of West Bohemia in Pilsen, Hubert Ebert from the Ludwig-Maximilians- Universität in Munich, and Didier Sébilleau from the University of Rennes attracted the attention of the committee and selected it for one of the two main events of the year – a summer school for postdocs. It is this that contributes significantly to the reputation of the whole school. The theme of the school of physics, which took place from August 30 to September 10, thus became The Multiple Scattering Green's Function Approach to Electronic Structure and Spectroscopies“

The school is intended primarily for doctoral students, postdoc students, and young researchers whose scientific career is at an early stage. During school, all participants always have the opportunity to present their current research in the form of posters. "It is very beneficial that the school in Les Houches provides a platform where young researchers are in contact with the best in the field, but at the same time they can exchange experiences in a very friendly and stimulating atmosphere offered by the École de Physique des Houches," says Ján Minár, a leading expert in the development of theoretical methods for the description of the electronic structure of solids and the interpretation of experimental electron spectra.

"The aim of this year's school was not only to provide participants with a theoretical lecture on, for example, Green's function and its use to determine the electronic structure of materials, but we wanted participants to learn to work with various computer codes, which they would then use for their scientific work. For this purpose, we included a practical course, which could take place thanks to the connection to our computer cluster in Pilsen," adds Ján Minár. Students had the opportunity to attend lectures led by such experts as Julie Staunton from the University of Warwick, László Szunyogh from the Budapest University of Technology and Economics, John J. Rehr from the University of Washington, or Václav Janiš from the Institute of Physics of the Czech Academy of Sciences.

"Although we had to postpone this year's summer school due to concerns connected with COVID-19 pandemic and reduce the number of participants by almost half, I am glad that we finally managed to organize it. Many thanks to the non-profit Wilhelm und Else Heraeus - Stiftung, which focuses on supporting research and education in the field of natural sciences, especially physics,” says Hubert Ebert.

NTC is an independent research centre of the University of West Bohemia in Pilsen. NTC focuses on research and solutions for green technologies and advanced materials in the fields of ecological energy sources, smart transportation means, and the quality of human life and health. NTC carries out basic and applied research and brings an interdisciplinary approach to solving technical and technological problems from the first idea to the prototype. 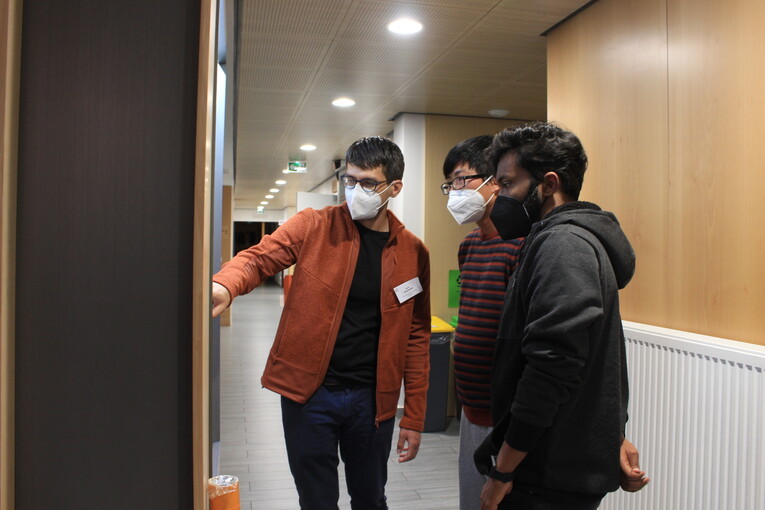 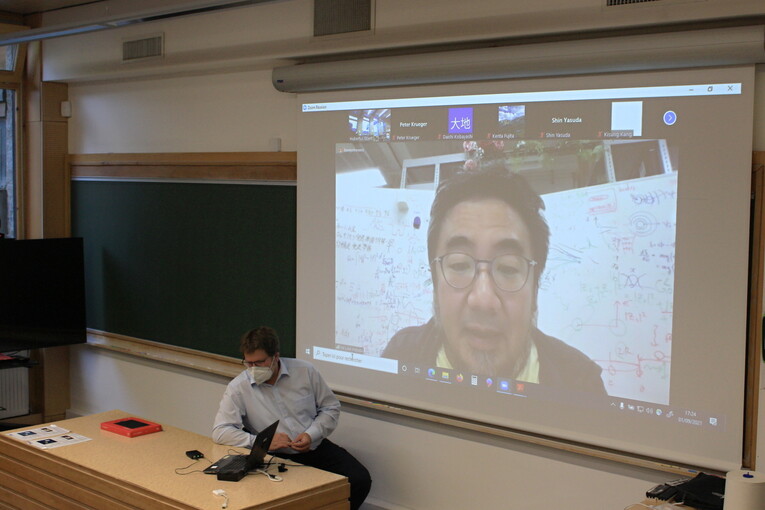 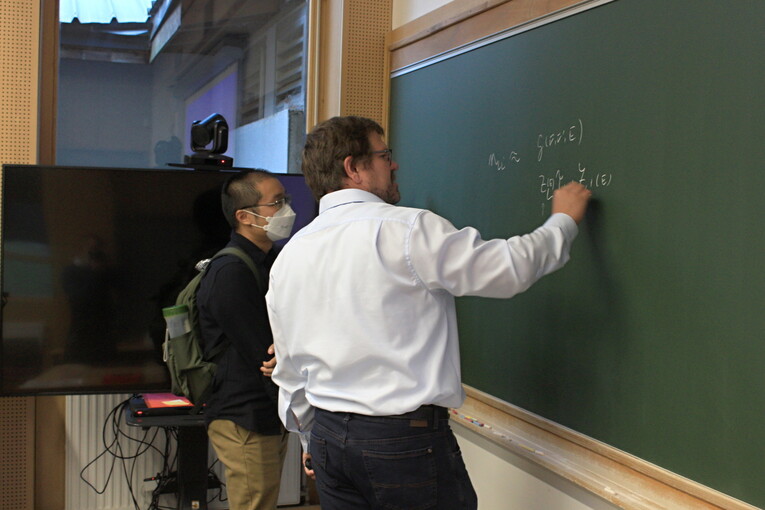 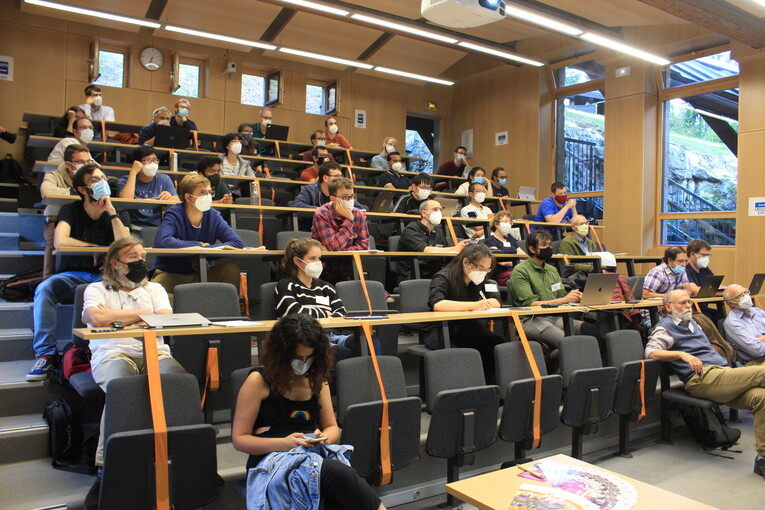 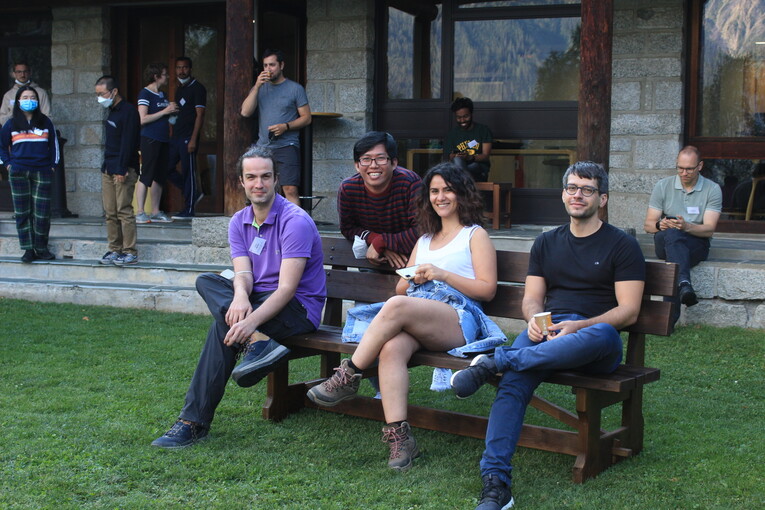 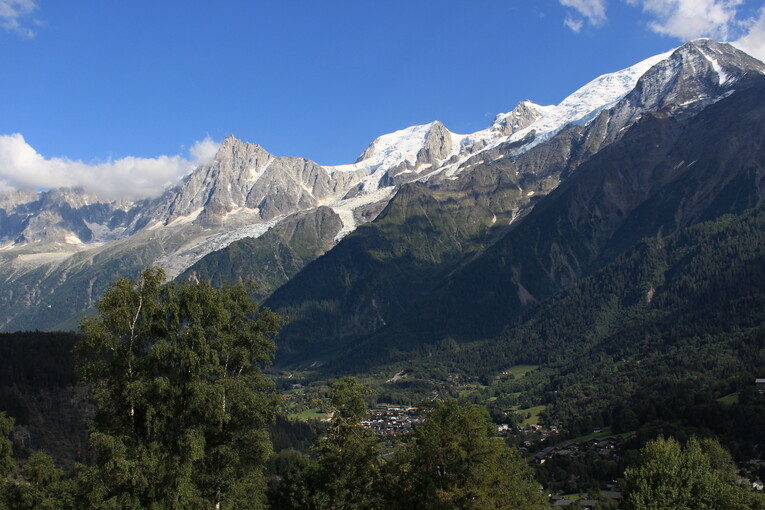 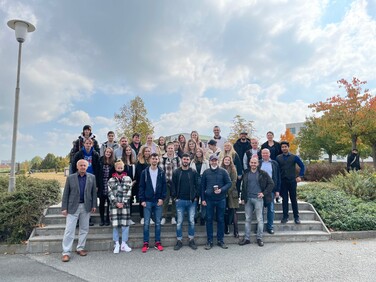 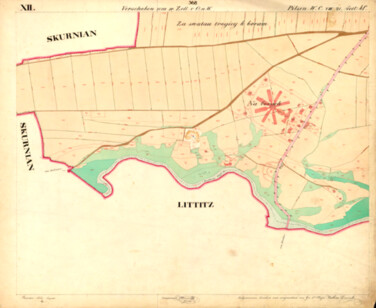 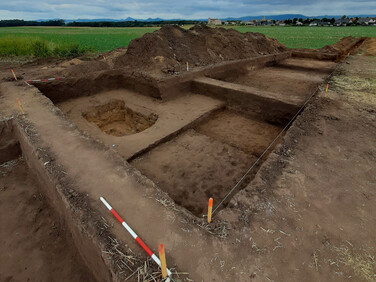 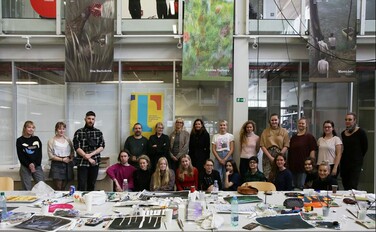