Ladislav Sutnar Faculty of Design and Art organized hybrid conference in the context of project BUTTERFLIES DON’T LIVE IN THE GHETTO.

The conference will take place on September 30 from 12:30 pm in the area of ​​Studio Multilab. Follow the fb faculty profile for further instructions. It will take place in Multilab for a live audience and one guest speaker, Mr. Eduard Stehlík, will be physically present. Other speakers will be: Robert Gerwarth, Radka Šustrová, Jana Raila Hlavsová, Eduard Stehlík, Jan Van Woensel (moderator)

Butterflies Don’t Live in the Ghetto is the title of a long-term Second World War research, exhibition and publication project initiated and curated by Jan Van Woensel and organized in cooperation with the Photography Studio of the Ladislav Sutnar Faculty of Design and Art at the University of West Bohemia. Annually, since 2019, students engage in critical and introspective reflection on the history of World War II via research-based and artistic assignments that address the key moments of the war. “Butterflies” establishes a discourse between history and contemporary art and results in exhibitions (Czech Republic, Slovakia, Israel) and a publication featuring artworks, concept texts and essays.

Operation Anthropoid, 27 may 1942 is the subject of the third edition of “Butterflies”. Four leading historians explain the case of the assassination of Reinhard Heydrich by paratroopers Jan Kubiš and Josef Gabčík and the consequential Nazi reprisals, e.g. the eradication of the villages Lidice and Ležáky.

Robert Gerwarth is Professor of Modern History at University College Dublin and Director of the Center for War Studies. Radka Šustrová is historian, political scientist and researcher at Charles University Prague and University of Cambridge. Jana Raila Hlavsová is supervisor at the National Memorial of the Heroes of Heydrich’s Terror at the crypts of Saint Cyril and Methodius. Eduard Stehlík is Director of Lidice Memorial and Museum and military historian. 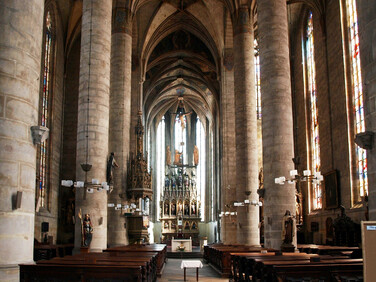 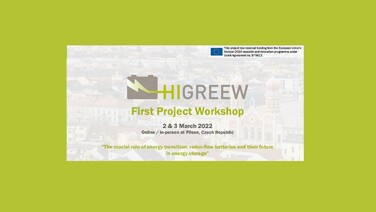 HIGREEW – Redox Flow Batteries and their future in energy storage 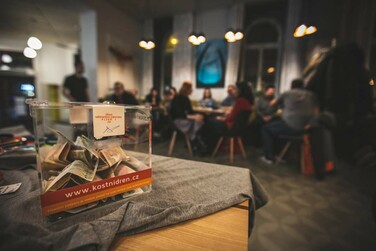 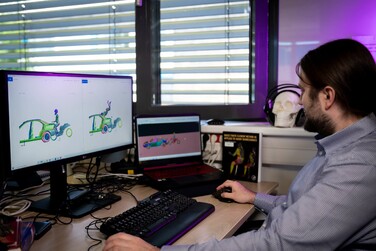 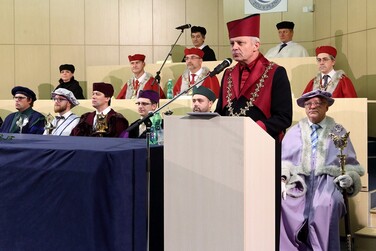