In cooperation between two research centres of the University of West Bohemia, RICE (FEE) and RTI (FME), a prototype of a technological accessory for a machine tool with a wirelessly powered spindle drive was created.

The described technical solution will find its application, for example, for the power supply of low-power machine tool spindles located in the machine tool spindle, i.e., in places where it is not possible to contact the electrical power supply. In doing so, the possibility of automatic tool change is maintained, speed control is enabled, and very high speeds are achieved, both for the rotor part of the process accessory and the electric motor rotor in the process accessory.

The technological accessories of the machine tool with wirelessly powered spindle drive consist of a ring stator part with a transmitting coil (marked TX in the figure below) for transferring electrical energy to the rotor part.

The latter is freely rotatable relative to the stator part and uses a structurally identical receiving coil (marked RX in the figure below) to receive electrical energy from the transmitting coil. The rotor part is further equipped with an electric motor for driving the spindle, which is provided with an attachment (e.g., a chuck) for holding a machine tool with the possibility of automatic replacement.

The transfer of electrical energy from the stator to the rotor is made possible by electromagnetic induction using resonance. The coupling elements (see TX and RX in the figure below) have the form of planar coils due to the limited mounting dimensions, using the machine tool support structure as a magnetic circuit. This increases the robustness, mechanical resistance, and cooling capability of the designed coupling elements.

The principle of wireless power transmission used is already known from state of the art, for example from another FEL RICE patent, patent file CZ 308445 B6.

The result of the cooperation between the two research centres of UWB is a utility model based on our patent. The technology has been implemented and successfully tested in a real industrial environment, specifically in the DMU 40 eVo linear machine. The accessory was also presented to the public at this year's International Engineering Fair in Brno. Last but not least, interested parties can read the article in the trade magazine, which is available in full here. 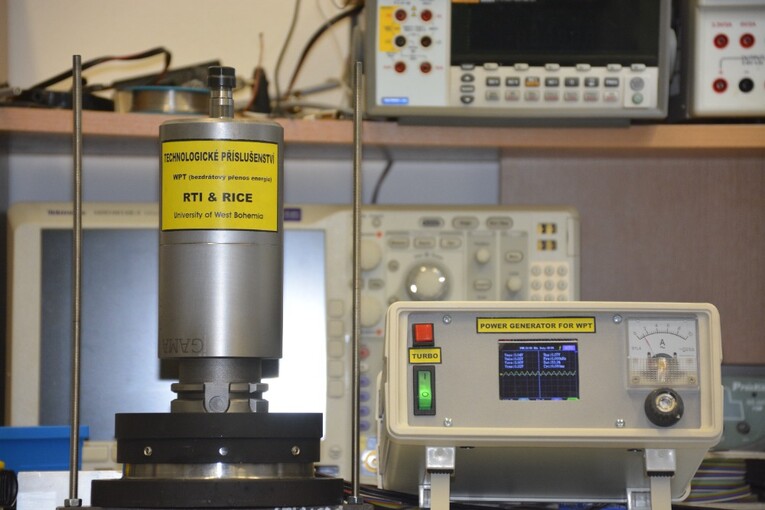 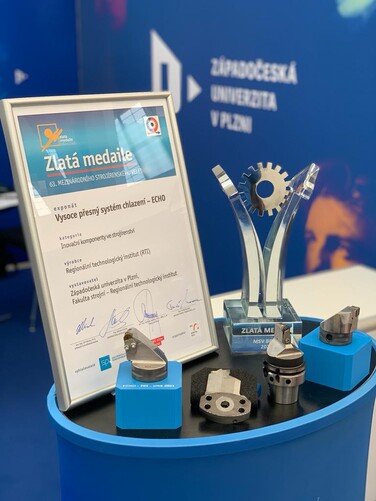 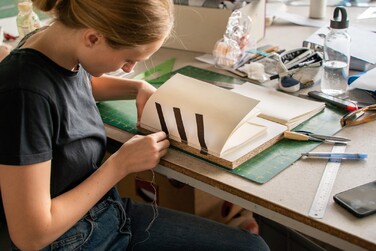 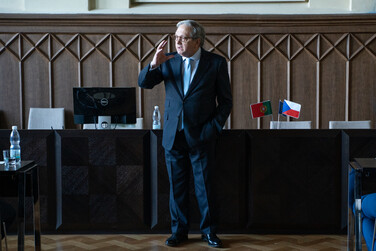