A ceremonial preview of the opening of the new exhibition "IR when the human eye is not enough" took place at the Techmania in Pilsen on June 13, 2022. The exhibition shows the possibilities of using IR cameras and presents the work of IRS units. An opening to the public is planned for 18.6.

The exhibition bears the English abbreviation IR for infrared radiation. This radiation is part of the spectrum of electromagnetic radiation but is not visible to the human eye. Every object that has a temperature emits infrared (thermal) radiation, even an ice cube. Infrared radiation can capture infrared cameras, giving members of the integrated rescue system a new sense of vision so they can better save lives. Thanks to infrared cameras, visitors to Techmania will get acquainted with the activities of the IRS in the new exhibition. For example, he discovers hidden risk areas for fire, compiles a portrait of the wanted person, so-called identikit, or tries lay resuscitation first-hand.

The new exhibition will open to visitors on Saturday, June 18, 2022. "In addition to the new exhibition, visitors will certainly enjoy another rich program prepared with IRS units. Not every day, it is possible to see live-action demonstrations of the intervention unit and handlers of the Czech Police or to examine the equipment of firefighters and special rescue service teams. I am really glad that we can offer such a varied program to the general public as part of the ceremonial opening," explains Jiří Královec, director of Pilsen Techmania, who is also cordially inviting the general public to participate.

The exhibition was created as part of the BETERKA project, which is funded by the Ministry of the Interior of the Czech Republic. The project addresses security research for the effective use of infrared cameras in the event of epidemic threats and crisis situations. "We are dealing with new ways and possibilities of using body cameras to measure body temperature, how to monitor the course of the epidemic, how to identify people and their movement or even how to find out human emotions," says the project leader and head of the Infrared Technology research team prof. Milan Honner. "In our research center NTC at the University of West Bohemia in Pilsen, in addition to our own research, we also do a lot of education. And the Techmania Science Center is an ideal place for us to show the results of our research to the general public in a popularly educational way, and in this case also to present the interesting and useful work of the police, fire brigade and rescue services,” adds Milan Honner. 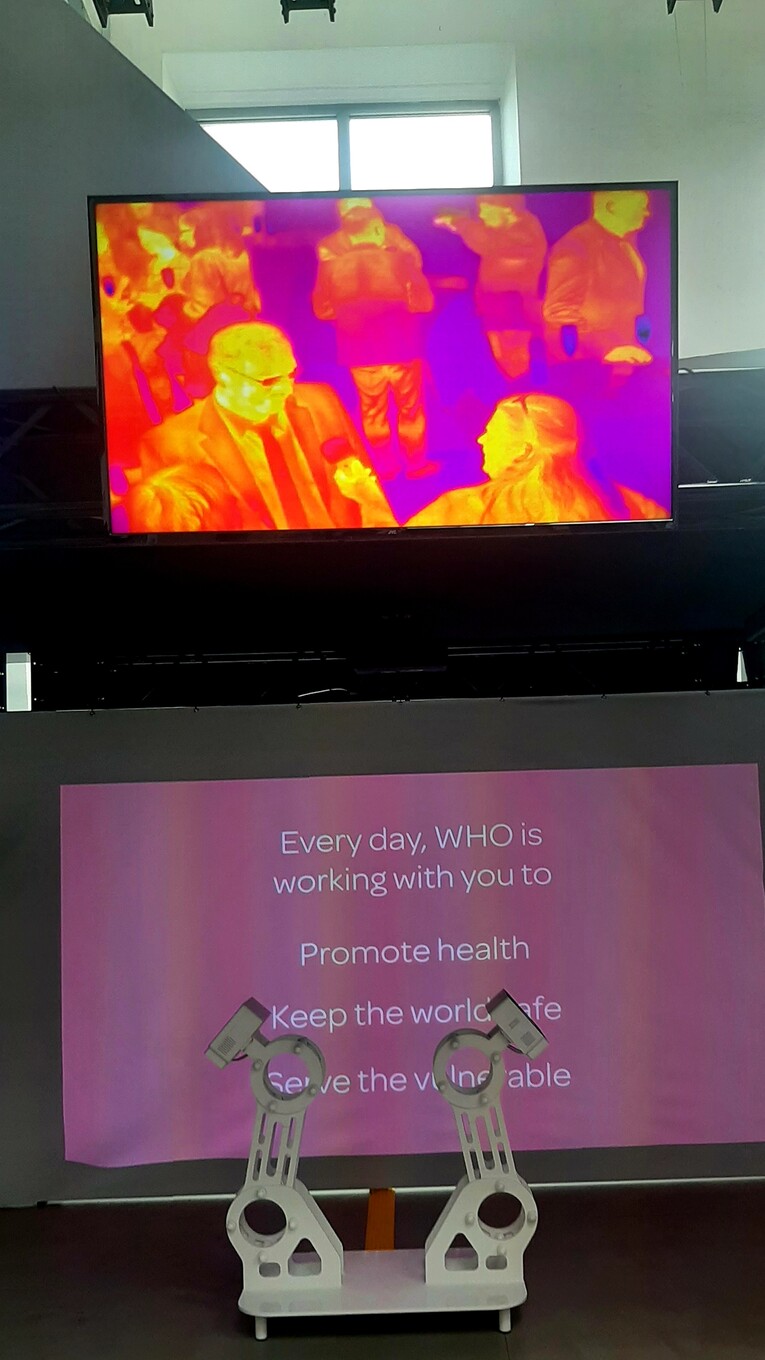 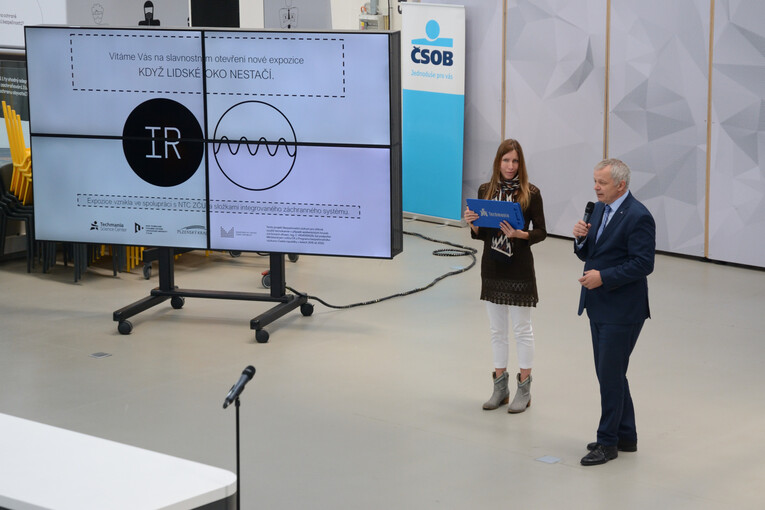 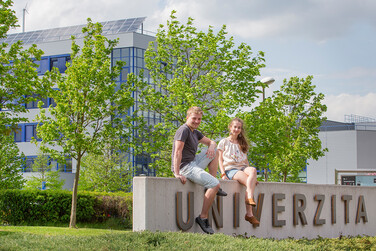 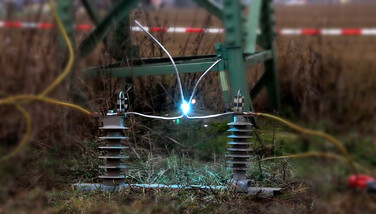 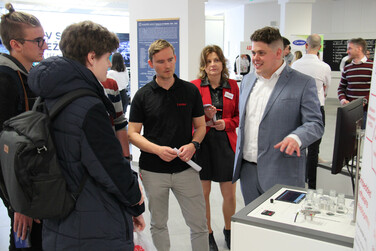 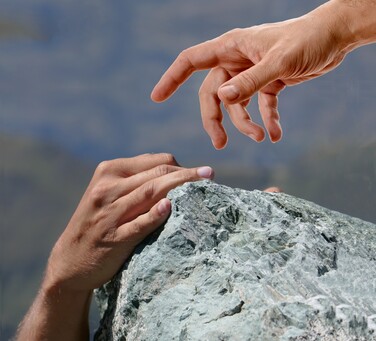 A support group to help students cope with difficult situations