Beer with the Rector

A popular event at which Rector Miroslav Holeček taps beer.

Enter: with the JIS card
Intended for: students, employees

The rector of the University of West Bohemia, Miroslav Holeček, has traditionally invited students and employees of ZČU to a meeting at the beginning of the new academic year in the premises of Plzeňské Prazdroje. With the JIS card, they can have free beer, the production of which was supervised by the rector and which he also taps for them. 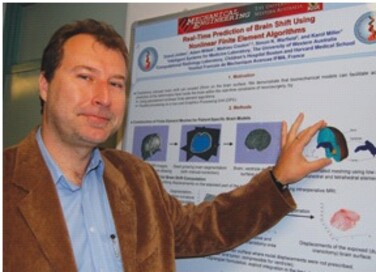 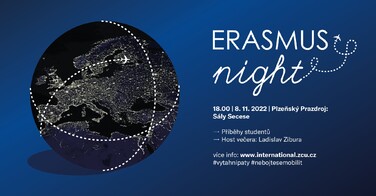 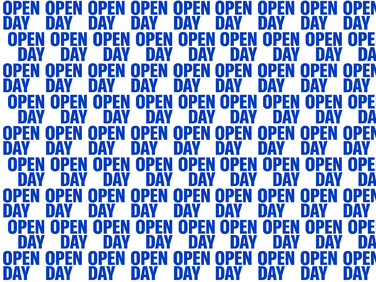 Open Day of the University of West Bohemia 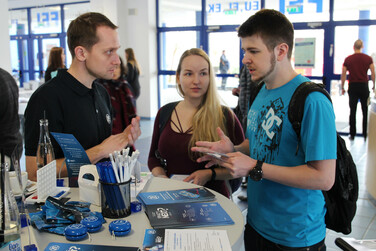 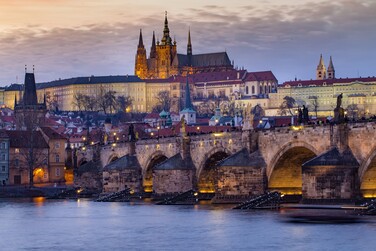