Jan Záhořík from the Faculty of Arts at UWB is one of nine international editors and at the same time a co-author of three chapters and co-editor of the section on migration in the publication Routledge Handbook of the Horn of Africa.

Researchers and students can now benefit from the extensive publication Routledge Handbook of the Horn of Africa, which presents a comprehensive overview of current research regarding the Horn of Africa – the eastern-most part of the continent protruding into the Arabian Sea. Africanist Jan Záhořík from the Department of Middle Eastern Studies at the Faculty of Arts, University of West Bohemia (UWB), is one of nine international editors of this publication and also the author and co-author of three chapters and a co-editor of the section on migration.

Routledge Handbook of the Horn of Africa is a monumental feat, according to Jan Záhořík. "The 776-page book is comprised of 60 chapters divided into six sections. It was four years in the making and captures  contemporary research by dozens of authors from all over the world. It is a one-of-a-kind project, which will be used at a number of universities as basic reading material in courses related to this geographical area, or the topics of migration, authoritarianism, security and economic integration,"  Záhořík describes the publication. The region of the Horn of Africa, which the book deals with, is protected by UNESCO and is made up of Ethiopia, Somalia, Djibouti, and Eritrea.

The Routledge Handbook of the Horn of Africa also contains a chapter on the Ethiopian Diaspora and its effect on Ethiopian politics. "I worked on it along with my colleague Ameyu Godesso Roro from Ethiopia's Jimma University," says Jan Záhořík, noting that this is one of a number of joint activities proving the long-term cooperation of this university with the Faculty of Arts at UWB. The two institutions concluded a cooperation agreement in 2013 and established a joint office in Jimma. 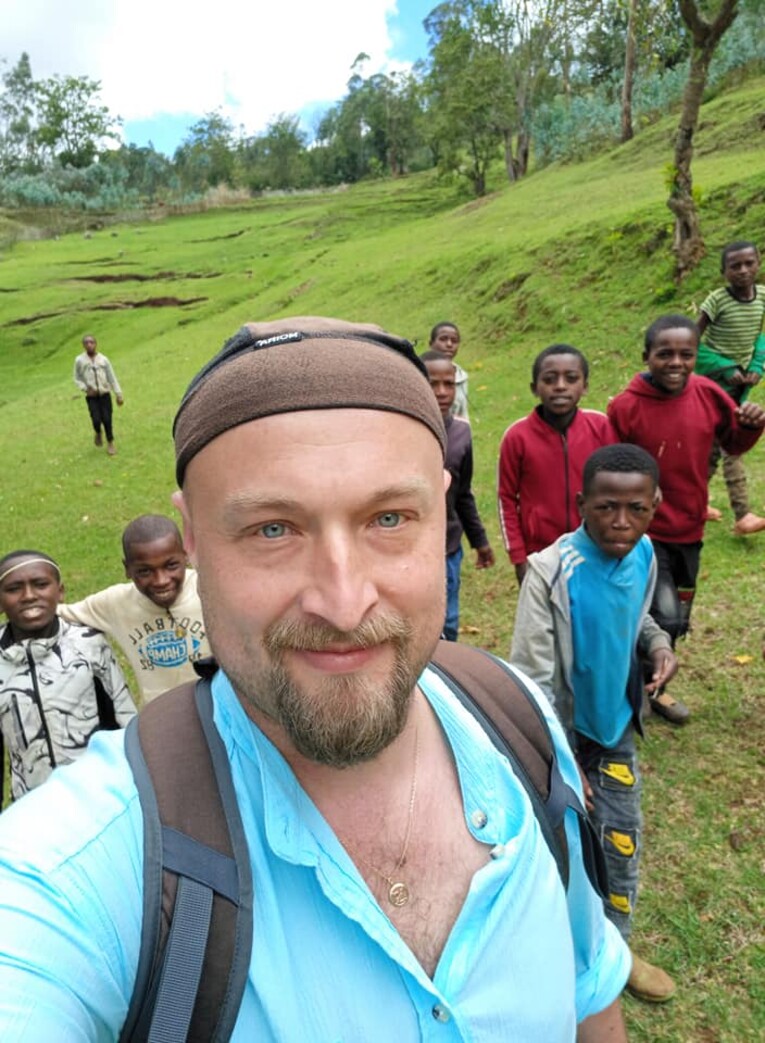 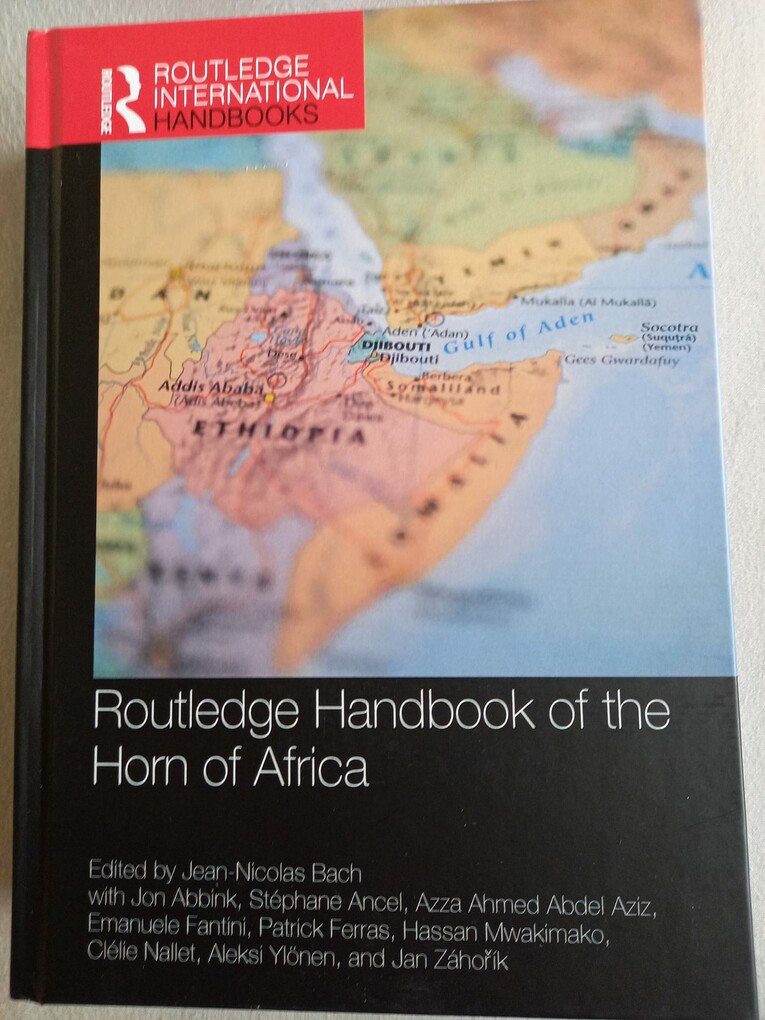 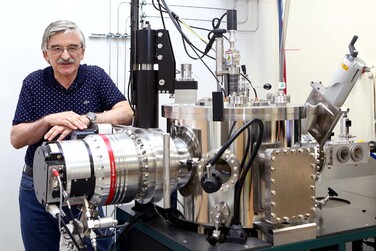 Professor Jaroslav Vlček to chair an international conference on plasma 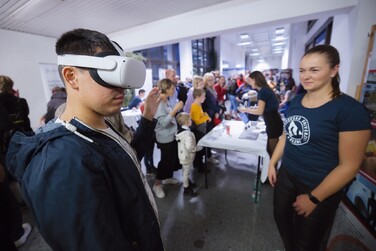 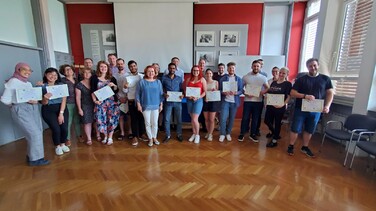 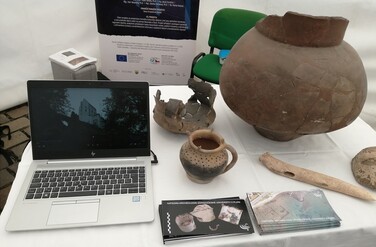